How did the Protestant Reformation change the course of human history

Every Revolution emerges from some turmoil that comes to one point where no compromise is possible, and it signals our need for a change and establishing a new order. Since our world witnessed a few uprisings in the last few hundred years, we learned that each revolution is important for history in many ways. It brings transformation of society, our way of thinking, it inspires new ideas, but most importantly, it sets us free from our shackles, real or spiritual. This whole Protestant movement was a tectonic event that changed the way people saw their place in our Universe and dared them to question the nature of faith, social structure, and reason itself. This movement also played a pivotal role in shaping every education system that we see today. 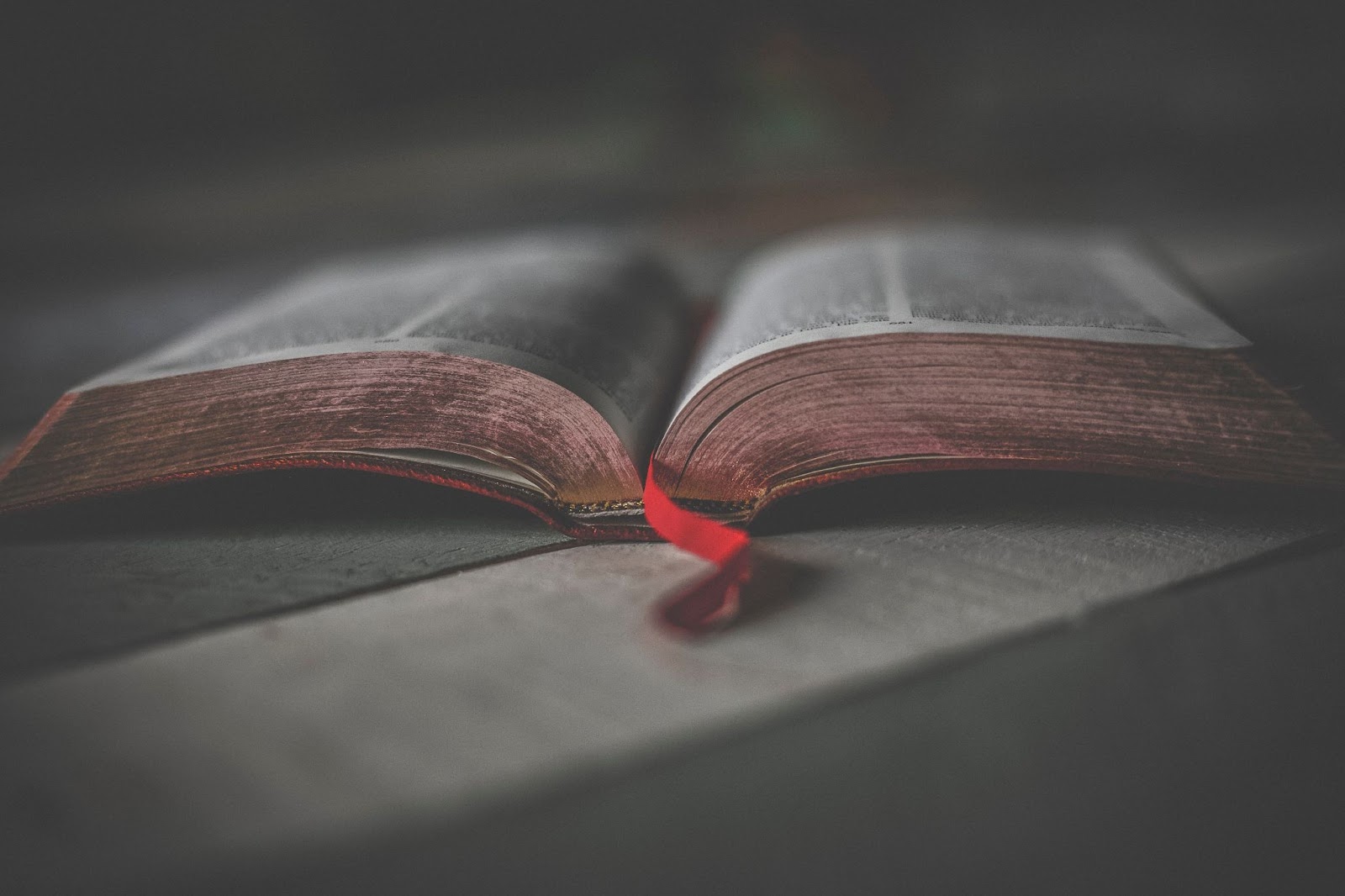 Many great ideas start with a single man brave enough to confront each ruling system, so it took a pretty bold individual to challenge the Catholic church in the XVI century. When Martin Luther criticized the Pope and the priesthood for their corruption or indulgencies, Catholicism was the dominant religion in Europe. Another thing in common for the leaders of the Reformation was that they preached how each man has a personal relationship with divinity, inspiring even simple peasants to take pride in their new notion of free will. These were radical ideas that could have made them be burned at stake, but luckily for Luther, he was preaching through a politically fragmented Holy Roman Empire. Many local princes supported him just to spite their Emperor thus stripping him of his power, so he quickly became very influential.

His ideas spread quickly thanks to one new invention, one fabulous printing press which made it possible for his doctrines to reach each teacher, student, or simple peasant. Students at German college institutions protested by burning Bibles and accepting his ideas, so Luther was one of our first social influencers in a way, even before Instagram. You can explore essay samples on the protestant reformation and find so many fascinating details from that Peasant uprising to wars between Spain and England that followed. Browsing through these free essay samples can make you appreciate the power of the written word that started with that printing press and a Protestant movement. People were rising and they were expanding their thoughts into the unknown, questioning their reason plus experimenting with new ideas.

Soon, so many branches or Protestants emerged as everyone had their own interpretation of religion which they wanted to enforce. Calvinists, Baptists, Anabaptists, Methodists, Presbyterians, this list goes on and on. If there is one thing that the study of the Protestant revolution reveals to us, it is this neverending list of sects or branches which signals two important things. The first one is some new-founded notion of freedom which everyone started expressing by creating their own interpretation of their scripture. More important, people learned one important lesson of tolerance, but only after a few centuries of bloody religious wars and bloodbaths.

While this Reformation movement didn’t bring total gender equality, it did inspire some progress in this direction. Women started going to school, and learning to read or write, some denominations even encouraged them to take priests roles. It was a remarkable time for ladies who admired Elisabeth the Great, a beautiful Protestant queen who was living proof that a woman can be as smart or ruthless as any man alive. Protestantism was like a prelude to a French Revolution that will come a few centuries after, and it was a political and a religious movement as well, but for women, it was a glimpse of hope. It empowered them and made them at least feel more equal to men, which was a step in some right direction compared to the Dark or Middle Ages.

If there was no reformation, our history of Europe would certainly take another turn, and even that supreme power of the Catholic religion would continue to rise. Perhaps it was inevitable to happen, according to Calvinists and their doctrine of Predestination. It sparked our Age of humanism, gave rise to some new philosophical thoughts, and it changed that delicate balance of power in European politics. Change is good and the revolution is important for history, as we wouldn’t be enjoying all these freedoms we have today without protests and reforms that shaped our present.

A Guide to How Document Translation Makes Your Courses More Understandable

10 professional violin training schools in the US

Top 5 most popular drumming courses in the US

Top 10 best cosmetic tattoo training centers in the US

Top 10 best universities to train doctors in the US

The 10 Best Professional Nail Courses in the US